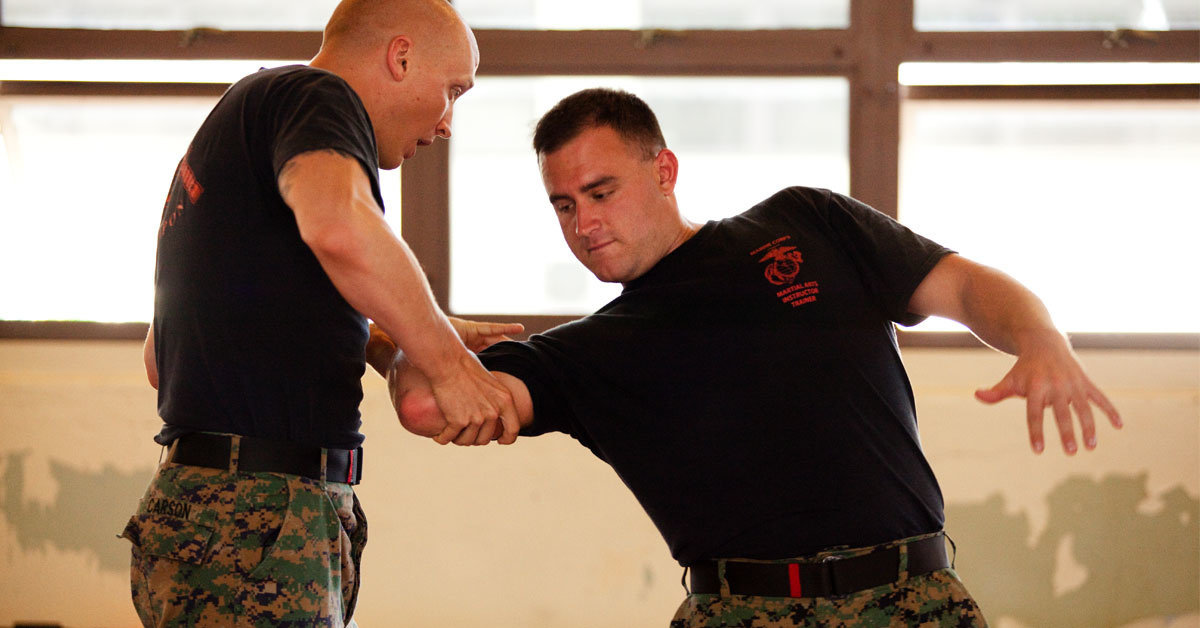 Martial arts, as the term is defined, refer to all of the systems of training for combat that have been structured and arranged in a systemic pattern. All in all, these combating styles and systems are designed to serve one purpose: to allow martial artists to gain the upper hand against physical threats from opponents. It may interest you to learn that the word “Martial” emanates from the name “Mars” who was identified as the Roman god of war.

In a simplified sentence, Martial art is a system that contains styles, techniques and patterns. It is a codified system for combat and physical advantage against attackers.

You need to learn Martial Arts. Here is why.

More importantly; be reminded that being able to protect oneself physically against any form of threats leading to harm or danger is a basic human right that should be annexed by everyone including your wards.

Who needs to learn Martial Arts?

Everyone can learn martial arts, including children. It would seem that teaching children self-defense has often being overlooked in our world today. And this needs to be reversed considering the rise in cases of bullying in schools and neighborhoods. Beyond self-defense and physical preparedness and activeness: Martial arts have been known to input certain principles and core values in learners such as perseverance, hard work, and dedication.

There are so many things that can be inculcated from learning Martial Arts which is a more reason why you need to embrace this codified system of training for physical preparedness and combat-readiness.

The popularity of Martial Arts

The increasing popularity of Martial Arts in today’s society can be said to stem from the fact that this combat system is –in reality –more than just kicking someone down or used as a form of defense. However, the many physical, psychological, and spiritual advantages martial arts offer learners have made it to be eye-openers for many people who are now picking interest in this codified system for combat-readiness.

It has become an essential part of many people’s lives both adults and children. The reasons for this, however, are obvious and cannot be farfetched; martial arts offer numerous benefits for those who engage in the said combat systems

You should know by now that martial arts empower and equip learners with the knowledge of self-defense; this cannot be overstated. And it doesn’t stop at the level of knowledge alone; it of course awakes learners to the responsibility that comes with it i.e. knowing when and where to apply the skills and knowledge acquired. The idea really is not to harm others it is to prevent oneself and love-ones from being hurt.

Martial arts help to build confidence and develop self-discipline. These self-defense training naturally leave martial artists in a whole new world of self-confidence and drive to stand up for one’s self during undue opposition attacks and violence. This experience, ultimately, mold learners into becoming self-assured and better persons.

It helps to develop warrior [conqueror] spirit, as well as fighters’ reflex. A fighter maneuvers better than normal individual and this gives an average fighter an advantage in combat situations. Fighter’s reflex helps you to react, respond; move quickly and smartly in situation

All in all, based on the above and more; martial arts –undoubtedly –would have a positive influence on your life.

How You Can Learn Martial Arts At Home?

If you’ve ever wondered whether it could be possible to learn Martial Arts within the fall walls of your home; the good news is yes you can.

There are combat systems such as one offered by John Black; designed, developed, and packaged for you to become a fully effective fighter in a real-life violent encounter in a matter of days.

The combat fighter system, for instance, is able to get you to develop combat techniques in a way that learners would feel they are downloading them directly into their nerves and muscles in an amazingly short time!

A complete system concentrates on an aspect and makes you a master in a short time. However, it does not overlook other areas or snob the teaching of other things. But ultimately, it uses every other thing to perfect the main focus.

Learning Martial arts at home is possible; in fact, you can learn all techniques gradually in a step by step approach from your home when you order a complete system. It should be noted that some of these codified systems such as Combat Fighter took years to be perfected, however with Will and determination you could become a master in no time.

HonestReviewsOnline.org is a participant in the Amazon Services LLC Associates Program, an affiliate advertising program designed to provide a means for sites to earn advertising fees by advertising and linking to Amazon.com. Amazon and the Amazon logo are trademarks of Amazon.com, Inc or its affiliates. As an Amazon Associate I earn from qualifying purchases.

You can find out more about which cookies we are using or switch them off in settings.

This website uses cookies so that we can provide you with the best user experience possible. Cookie information is stored in your browser and performs functions such as recognising you when you return to our website and helping our team to understand which sections of the website you find most interesting and useful.

Strictly Necessary Cookie should be enabled at all times so that we can save your preferences for cookie settings.

If you disable this cookie, we will not be able to save your preferences. This means that every time you visit this website you will need to enable or disable cookies again.